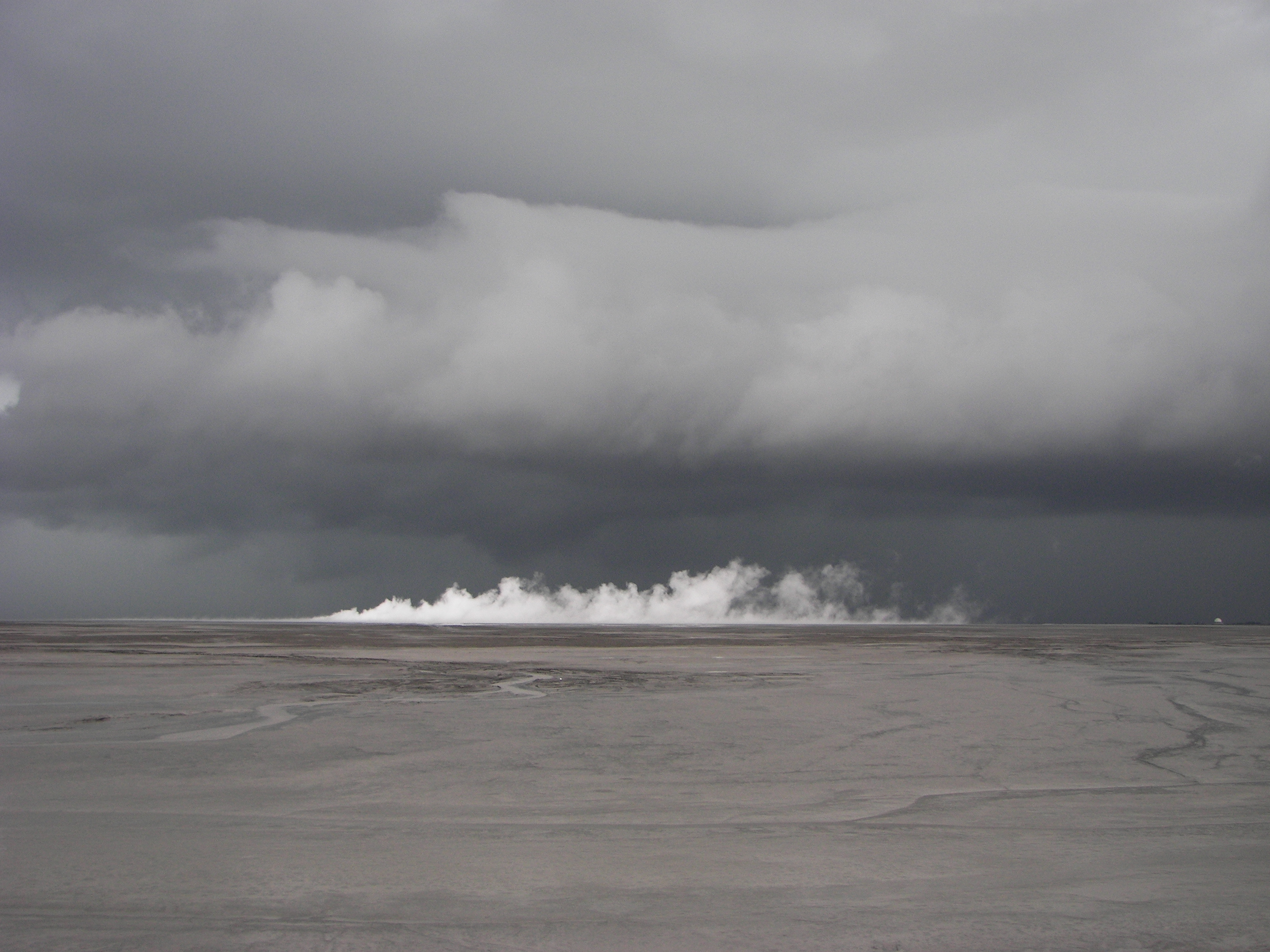 “I could probably be quite happy living in a world run solely by golden retrievers.” -Bayou

“I’m hoping to not die. At least for a while.” -Neon Pajamas

“That moment, to me, captures something about the humane essence of the Popol Vuh, that sweetly mundane moment of a dog wagging his tail in the underworld, grateful to be alive.” -The Literary Review

“In truth, I learned a lot by repeating this “mistake,” fetishizing the moves of writers I admired.” -Lit Hub

“I think it’s safe to say we don’t actually know where poems come from. If we did, we would likely plunder the place, because we’re basically just clever monkeys.”  -Where Poems Come From

“Wislawa Szymborska and Zbigniew Herbert would roost in the tree, with dark jackets, glinting eyes and the intelligence of crows. . . Whitman would be photosynthesis itself, transforming sunlight into food.” -Memorious

“Well, in a sense we only exist in the minds of others. Images on their retinas, these words in your mind. I could be a cyborg, or an ape.” -The Rumpus

“Time is brutal. It remakes us. The person I am today is literally, on a cellular level, a different person made of different compounds than the man I used to be. Yet the brain remembers those different bodies & selves and the sadness and beauty they experienced…” -MinnPost (Michael Bazzett Gets Schooled By The Greats)

“The room would be constructed solely of mirrors and bookcases.”  -The Carleton Voice